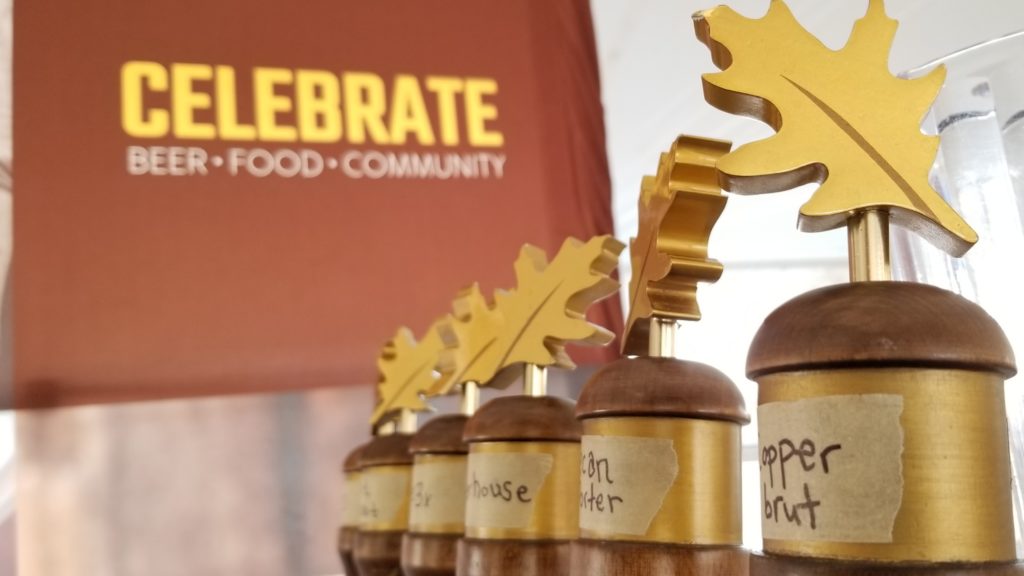 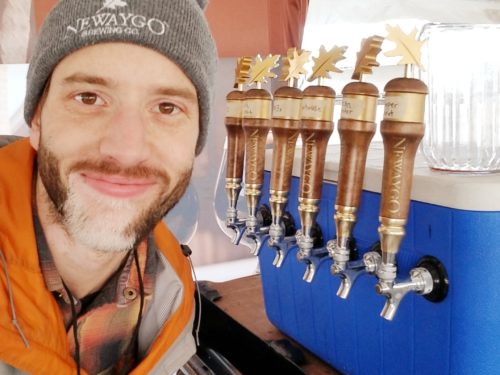 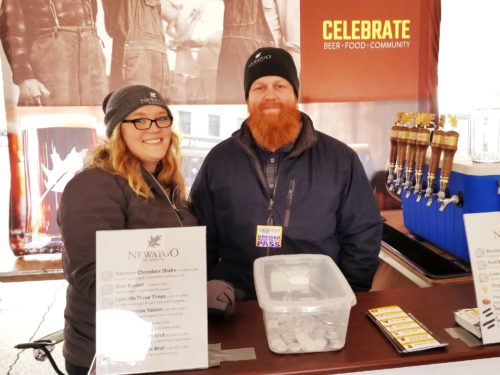 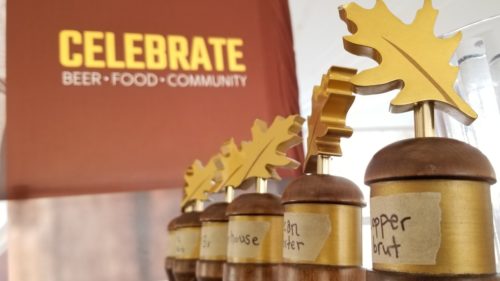 Friday saw warmer weather with beers pouring a delightful 38F! You could taste everything! The crowd moved without hurry on the less busy of the two days of Winter Beer Fest 2019. On Saturday, dark skies and wind did not deter guests. The day was sold out three months earlier and it felt like it! Crowds ebbed and flowed through the tents and trappings of the chilly festival. Beers poured a numbing 30F and taste buds suffered….though no one complained. Wrapped up by 6PM the Newaygo Brewing Volunteers packed quickly and enjoyed community time, relaxing with other local brewers at nearby Rockford Brewing Co. This was Newaygo’s 4th year in attendance. We will be back!

The event, hosted by the Michigan Brewer’s Guild, celebrated its 14th year.

Over 150 Michigan breweries attended, serving over 1100 beers to thousands of guest from all around the county and world!

Pecan Porter was the most popular.

You can view an amazing photo gallery of the event here!